Posted on 3 September 2022 by Vince Barwinski

To all GLOBALIST Institutionalised Fake News GIFN, American DEMRATS, RINOS and their supporters, The Epoch Times is NOT FAR RIGHT as claimed by agenda driven “Fact” Checkers, more akin to narrative police. See for example “All Sides Media Bias Rating” at https://www.allsides.com/news-source/epoch-times-media-bias for a much more balanced assessment of the Epoch Times. They deem The Epoch Times bias rating as “Lean Right, though perhaps close to Center.” See also the explanation on their unique Blind Bias Rating Method – kind of like “Lady Justice should be blind” at https://www.allsides.com/media-bias/media-bias-rating-methods.

Moreover, for well over a year, from early 2020 until around May 2021, the Global Institutionalised Fake News GIFN, Big Tech and their agenda driven army of “fact” checkers or narrative police claimed that any talk of a virus leak out of the lab in Wuhan was racist conspiracy theory. The Epoch Times however all this time was rightly claiming the lab leak as far and away the most plausible theory over Anthony “Weasel” Fauci’s dubious and self-serving natural origins theory. Which just goes to show the only difference today between “conspiracy theory” and fact is TIME!

And in regard to D.I.E.-(Dangerous, Ineffective, Expensive)-quasi-vax-mandates, (eg https://www.theepochtimes.com/dod-to-discharge-over-700-pilots-for-violating-vaccine-mandates-amid-pilot-shortage-facts-matter_4572265.html) I see another twist of irony to the question “Who are the Fascists?” Namely, the malevolent union of Big Pharma and Big Government which recalls for me the following quote of the former Italian Fascist dictator Benito Mussolini:

“Fascism should more appropriately be called Corporatism because it is a merger of state and corporate power.”

Hence, D.I.E.-quasi-vaccine mandates by Benito Mussolini’s very definition, are Fascism, or more specifically, Medical Fascism. Yet, in a classical piece of propaganda projection by the GIFN and pro-D.I.E.-quasi-vaccine mandate politicians that the genocidal Chinese Communist Party (CCP) would be proud of, people such as myself, simply aware of our rights as bestowed upon us by God, to which no government or bureaucrat has the right to neither revoke or reinstate, are branded as Nazis, to which applies the more strictly accurate historical term; National Socialists. Of course, for Hitler’s Reich and all communist regimes past and present, the ultimate authority is Big Government, to whom they erroneously perceive of themselves as the ultimate authority and arbiter of our God given rights.

And especially given his “night of the living dead speech” on September 1, 2022, in truth a Fascist rant with blood red likeness background, so does a blithering, vapid and feckless president masquerading as America’s legitimately elected commander in chief, as he “governs” from what presently passes for the nation’s capital. Namely the Deep State sewer, not swamp of Washington DC, as swamps, opposed to sewers, have great ecological value.

Finally at the end of my ten month period teaching English in Poland from early September 2004 to late June 2005, I witnessed two metric tons of human hair at the Auschwitz Concentration Camp Museum. As such, I do not require an agenda driven pack global media or politicians, including a blithering, vapid, feckless and fraudulent Globalist puppet of an American president, masquerading as diverse free media or representatives of our rights, embracing for example, the Medical Fascism and crumbling narrative of chronically under-tested D.I.E.-quasi-vaccines, amidst the present immune imprinting pandemic of the highly multiple-vaccinated, telling me what’s far-right.

https://www.theepochtimes.com/why-the-highly-vaccinated-are-seeing-higher-deaths-dr-robert-malone_4613159.html as described by the world renowned Dr. Robert Malone. Also https://www.theepochtimes.com/dr-harvey-risch-why-are-vaccinated-people-getting-covid-at-higher-rates-than-the-unvaccinated_4602409.html as described by Dr. Harvey Risch and N.S.W. data at https://childrenshealthdefense.org/defender/pandemic-uk-covid-booster-shots/. 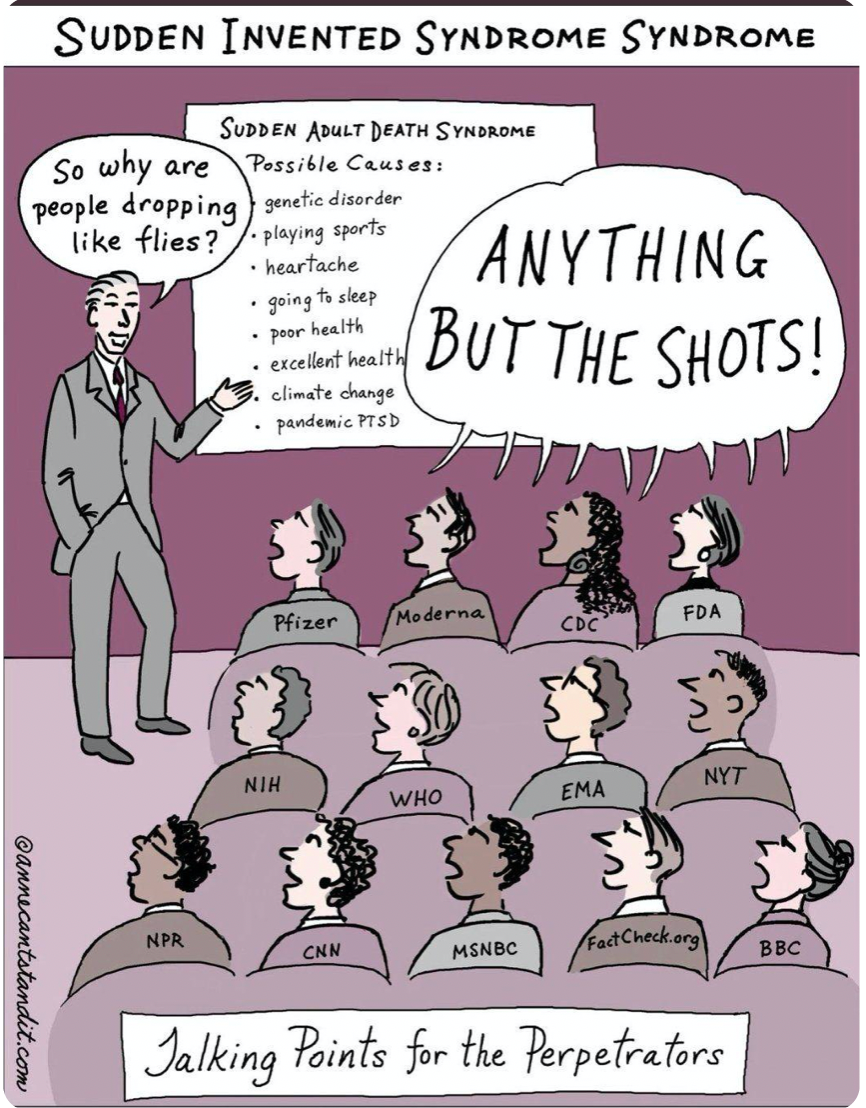 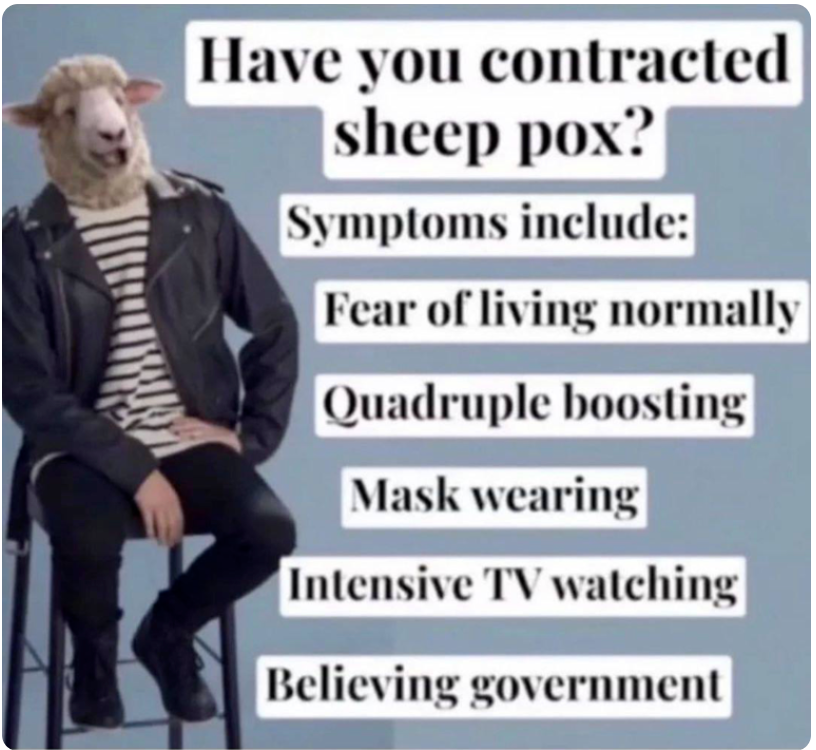 One thought on “Message to American DEMRATS, RINOS, their supporters and GLOBALIST Institutionalised Fake News GIFN.”